In 2008, Malacca became – together with George Town on Pulau Penang – part of the UNESCO World Heritage Site. For a reason: The city – home to almost half a million inhabitants – is the oldest Malaysian settlement on the Straits of Malacca and therefore reflects the countries everchanging, fascinating history.

Located less than a two hours drive from Kuala Lumpur, the city center is as beautiful as an outdoor museum, yet bustling with authentic everyday life.

In Malacca, the Chinese heritage is very present: It was an important stopping point for Zheng He’s fleet, and this hero is still being celebrated. Also, in the 15th century, a Chinese Emperor’s daughter got married to Sultan Mansur Shah and as she moved to Malacca, she brought her entourage of about 500 persons. Their families settled around Bukit Cina, meaning Chinese Hill.

In the 16th century, Malacca was conquered by the Portuguese, and in the 17th century, the Dutch took over – their colonial houses make parts of the city look like part of Amsterdam. Also, the Stadthuys, built in that era to house the governor’s office, is still an important landmark.

Later came, of course, the British – and as a souvenir, there is they left the Christ Church, an Anglican house of worship built in the 18th century.

The Portuguese, the Dutch, the British…..together with the Malay, Chinese, and Indians, there is an eclectic ethnic and cultural mix taking the visitor by storm: You can sample the widest range of foods right on the street – e. g. at the Night Market on famous Jonker Walk, being the center of Malacca’s China Town.

The culture of the Peranakan people in Malacca can be traced at the Baba Nyonya Heritage Museum – and the stores around Jonker Walk sell furniture, porcelain, clothing, and more. 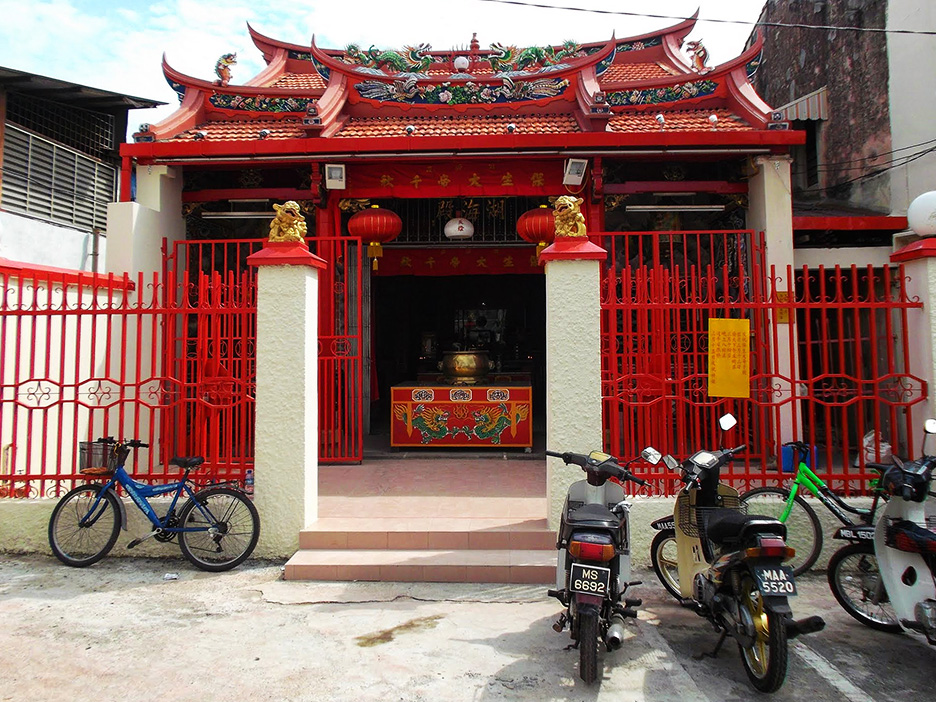 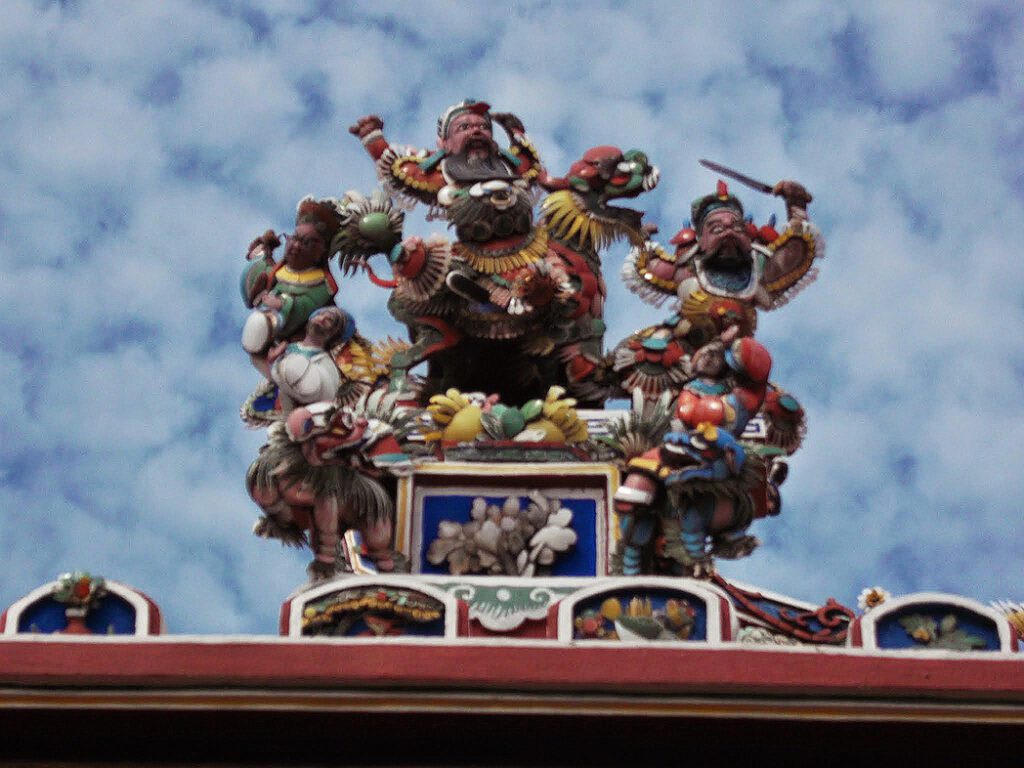 And in Malacca, too, there is a Harmony Street: On Jalan Tokong are two Buddhist Temples, Cheng Hoon Teng, and Xia Ling Si, a Hindu Temple, Sri Poyyatha Vinayaga Moorthy Temple, and the Masjid Kampung Kling Mosque – almost – side by side.

Inspired by the Street Art Penang project of George Town, Malacca joined the bandwagon with their River Art Project in 2012. Since the river has always been vital for Malacca, they chose to let artists paint their works on the walls of historical shophouses along the river in Jalan Kampung Hulu.

Once you’re on your way strolling along the Malacca river, I urge you to walk all the way to Villa Sentosa. This old mansion is a fine example of a traditional Malay village house.

Make sure to take the – free, based on donations – guided tour to the surrounding neighborhood Kampung Morten with more than 50 traditional Malay houses.

Please check out their operating hours on their facebook-page.

You don’t have to walk all the way back downtown: A short walk further up the river takes you to the Melaka River Cruise Boarding Port from where a ferry takes you back to the pier at the Casa del Rio hotel.

Since Kampung Morten is a neighborhood and not a museum, besides the Sentosa Villa, you don’t get to see the houses’ inside. To take a glimpse of how people used to live in Malacca, I recommend a visit to the Baba & Nyonya Heritage Museum just one block from the Casa del Rio. It’s very informative and beautiful.

If you are into sanctuaries, about 15 km / 10 miles inland, there is a Bird Park, a Butterfly and Reptile Sanctuary, a Crocodile Farm, a Zoo, and more.

Don’t get stressed out – it is basically impossible to get to see everything on just one visit. But that’s nice: You’ll always have a reason to come back!

Due to the perfect location – but mostly due to the beautifully decorated rooms, the perfect amenities, and the impeccable service, the Casa del Rio Hotel just has to be recommended. It is a bit upscale, but worth every cent.

Check out their availability and rates.*

Malacca is foodie’s paradise – it is simply impossible to recommend one restaurant. Just don’t fill up at one place – this way you can try local delicacies at different locations.

If I really had to recommend one place, then it would be a pretty unique breakfast and lunch place, namely the Dim Sun Garden Restaurant.

It is pretty far from the center – about a half an hour walk, first across Little India, then around Bukit Cina, i. e. you get to see the less touristy parts of Malacca that way. If you aren’t into walking and don’t care about the less touristy parts, just take a cab; but don’t miss out on their Dim Sun breakfast!

Check out their opening times on their facebook-page. 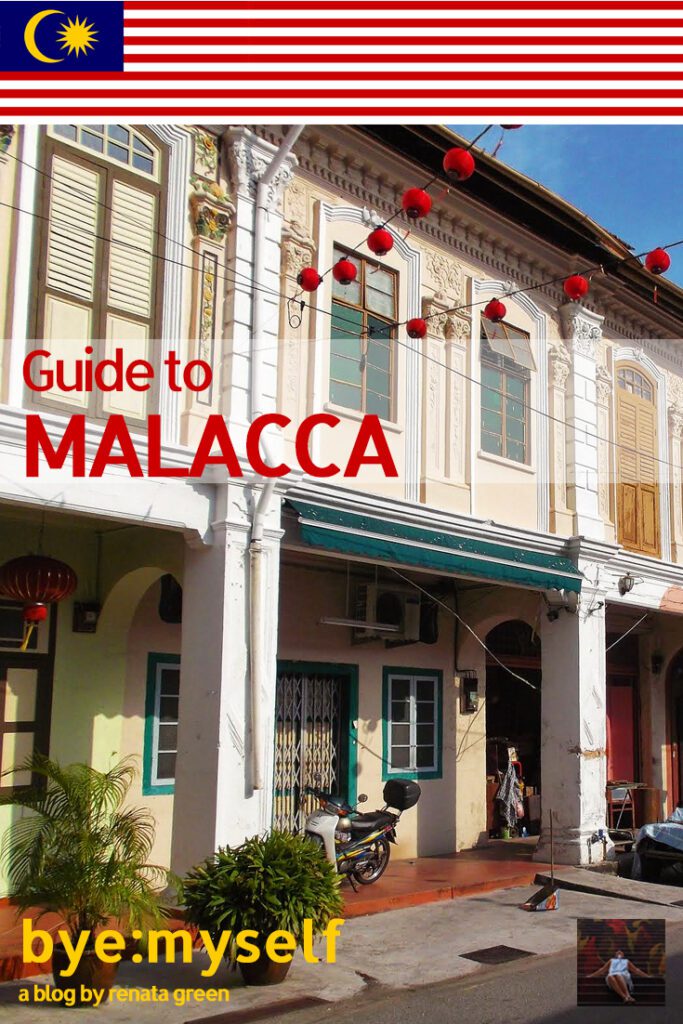 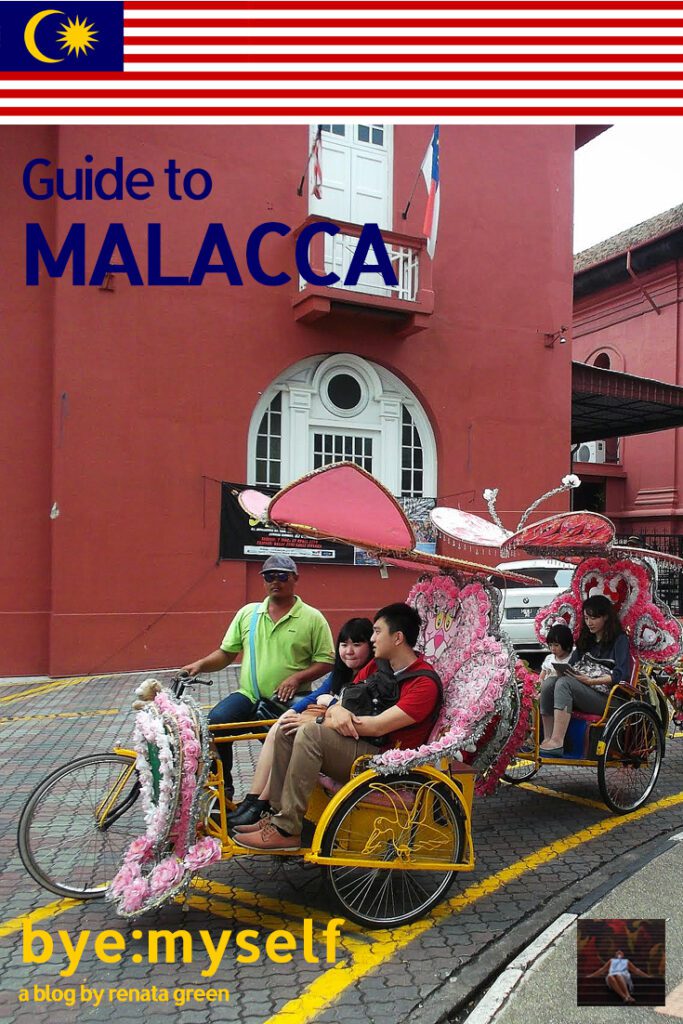