After the touristy amusement park that is Trinidad, the bus “back to Cuba” took me to Santa Clara, mostly known for its historical sights like Che Guevara’s mausoleum and the Monumento a la Toma del Tren Blindado, a train that transported weapons, ammunition and provisions for Batista’s troops. But they hadn’t reckoned with brave Che Guevara and his men who raided the thing. Cuban artist José Delarra created a memorial of four authentic wagons.

The memorial Monumento a la Toma del Tren Blindado is open Monday to Saturday from 9 a. m. to 5.30 p. m.

Coming back from the Armored Train Park towards the city center, you cross the Rio Cubanicay and to your left is a small, very charming coffee bar called Café-Museo Revolución.

You should definitely stop there for coffee and a curious look around.

At the mausoleum, I couldn’t help but remember how I waited over an hour in the sun in front of the Etecsa phone company in Viñales to buy a scratch card for the internet. Well here, at the museum, were standing three ladies barking at everybody who used the wrong door to appreciate the late Ernesto Guevara’s belongings and life story. Apart from the fact that people would have found out pretty fast that they started the tour at the wrong end of his lifeline, I believe that one woman barking orders to use the other door would be enough. Nope, three women standing side by side barking that Ernesto’s life began with his birth and not his death.

Besides these two main touristy spots, Santa Clara surprised me with lots of – compared to other countries of course fairly one-sided and ‘tamed’ – street art.

There is a pretty curious sight in Santa Clara – it’s a streetcorner dedicated to the Beatles. Obviously, it’s not as famous as all the memorials dedicated to this other boy group – the trio Castro, Guevara, and Cienfuegos – hence still worth a look.

Another nice thing to do is just walking around, observing Cuban life, visit a cigar factory (you have to buy the ticket one day before your visit) and buy some cigars. A perfect spot to do so is

A sure place to buy some really good cigars is just in front of the factory – not cheap, no cheat.

Like every decent Latino city, Santa Clara also has a central park, here it’s called Leoncio Vidal after the Cuban revolutionary who fought for Cuba’s independence in the late 19th century.

At the south-west side of the park is the famous Hotel Santa Clara Libre: Built in 1954, it is Santa Clara’s highest building and was therefore used by the revolutionaries as an observation point. Today, it still is a hotel and on the ground floor is a movie theater called after Camilo Cienfuegos; there was probably already too much Che in the city so they picked his rebel buddy to name the cinema.

Although this is a big hotel with air condition and what not, you’ll be always much more pampered if you stay with a family at a Casa Particular, take it from me.

Talking ’bout private businesses: One of the best restaurants with excellent food, friendly service and a very pleasant live background music I’ve been to in all Cuba is the Florida Center, located about two blocks East of Parque Vidal on the calle Colón. They are also a casa particular on calle Maestra Nicolasa, so don’t get confused.

This map should show you all the places worth visiting and mentioned in this post:

Do you want to read about all the other beautiful places I’ve visited in Cuba?
Then go to the main post and take your pick! 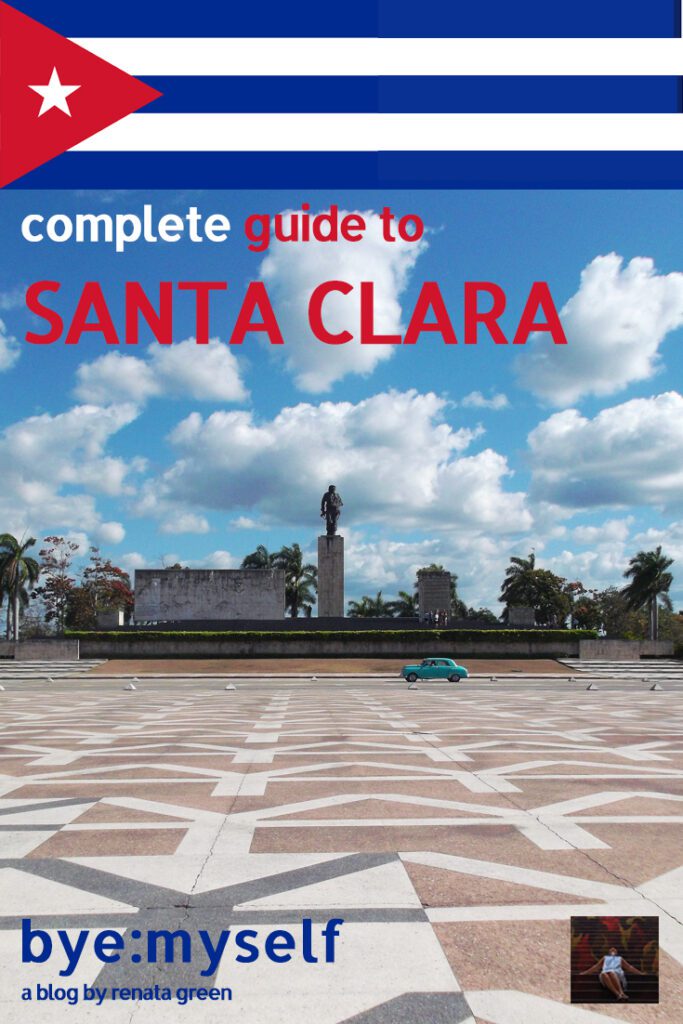 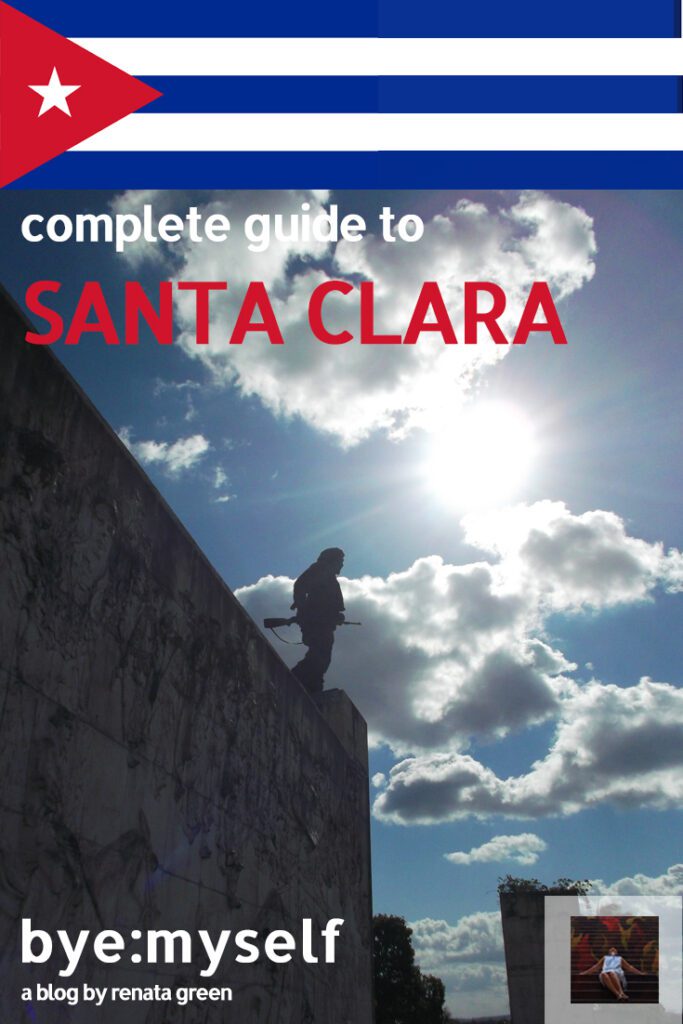