Sihanoukville has no great reputation as a beach destination – particularly with European tourists and travellers. 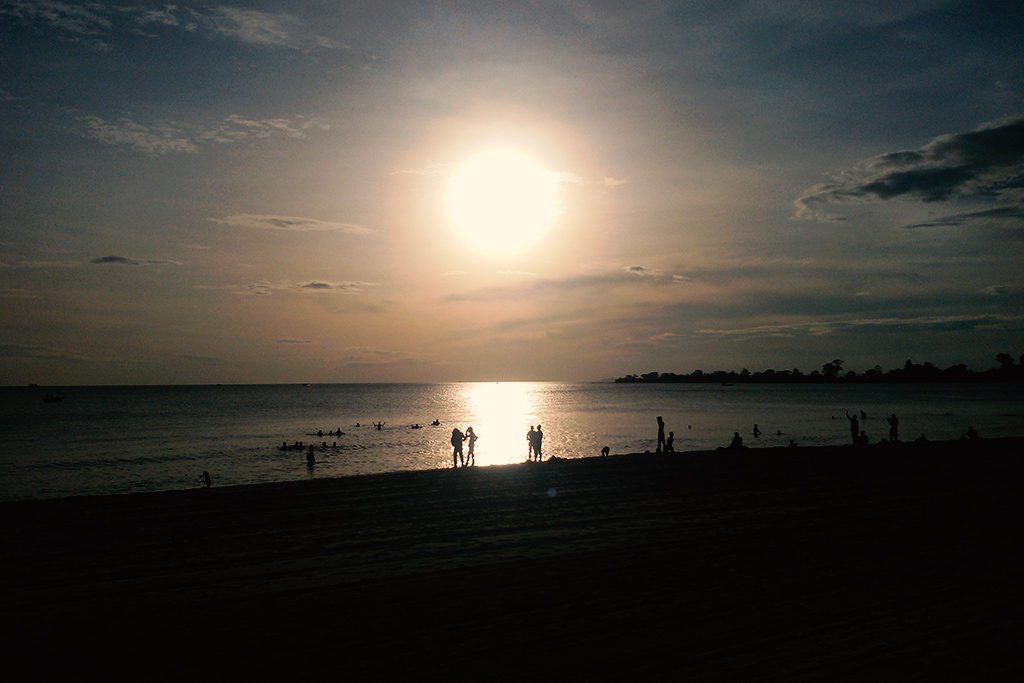 The beach at Sihanoukville is great for a couple of relaxing days.

But I find that already this picture shows that Sihanoukville absolutely has its nice corners and can be the perfect gateway to various great locations.

END_OF_DOCUMENT_TOKEN_TO_BE_REPLACED

While Sihanoukville has a rather bad reputation as a beach destination, travellers are raving about Koh Rong and mainly the much smaller Koh Rong Samloem, two islands off the coast of Sihanoukville.