Cape Verde is often described as Africa light, and it’s true that many places remind you rather of the Canary Islands than of an African country. 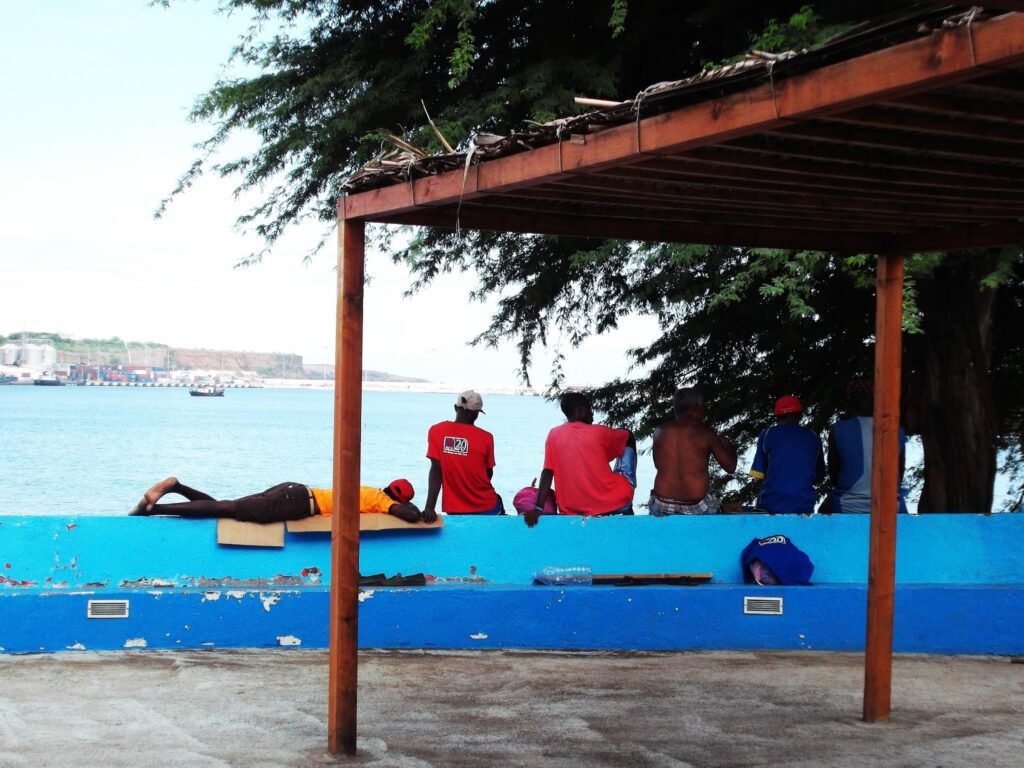 So although Cape Verde’s capital Praia is the most African city of them all, it has a familiar feel to it – with a dash of Caribbean vibes.