The stopping point is the meaning of Perhentian in Malay – pronounced perhentee-yan and referring to the once thinly populated islands having been a waypoint for traders between Bangkok and Malaysia.

These isles, that used to be home to a couple of fishermen and their families, albeit still quite secluded, now cater to national and international tourists alike.
Divers and snorkelers find a fascinating variety of sea life such as clownfish, cuttlefish, blue spotted rays, and sea turtles in the turquoise waters.
But unfortunately also irresponsible fellow humans.

My itinerary got all messed up by the Malayan school holidays: The trip I had planned was not doable since the buses were booked out for days.
I freaked.
And then relaxed – and relied on a more or less friendly lady at a tourist booth on the main street: She arranged a package including pick up and transport to the ferry, the ferry ride, and eventually a night bus to Kuala Besut. This did not sound great – especially the night bus part – but I didn’t want to get stuck more than one day on Langkawi – although there are worse places to get stranded.

What can I say, although the ferry was delayed and I got a bit nervous, everything worked out fine, I took the bus around eight in the evening in Kuala Perlis – it was surprisingly comfortable with broad, reclining chairs. I woke up only shortly before we reached Kuala Besut around 6 in the morning.

There we were ushered to the jetty taking a small motor boat to the Perhentian islands. Although the ride was pretty rough, I will never forget the color of the sky, the light, and the whole atmosphere on the open ocean at that hour – it was just mesmerizing.

…and not getting anywhere else

I picked Pulau Perhentian Besar since I’m an old lady and Kecil is said to be a hippie-ish place with accommodations that cater rather to guitar playing pot smoking backpackers. No guitar for me – and my pot shall be filled with rice and some yummy Malayan curry – so Besar it was.

By the way – besar means large and kecil – which is pronounced ketchil – means small…and once we’re on it: pulau is an island; see, I did learn some useful stuff with babble!

Anyway, Pulau Besar is practically divided into bays so that you have to tell the boatsman the name of your accommodation. If you don’t have one, I guess he just drops you off at his cousin’s guest house.

However, I had one and although it was a budget option, the location was great: Right next to the jetty and between to more upscale hotels where I could have breakfast and a fantastic barbecue with the best grilled squid I ever had in my entire life – and between these two meals, I was allowed to use their beach chairs for free.

Snorkeling was possible right in front of the hotel – which was amazing.
It was holiday season in Malaysia, so loads of tourists were snorkeling, behaving like idiots, trampling on the corals, feeding the fishes potato crisps.
It was so, so sad seeing the ocean get damaged by people who obviously cannot even swim but feel the urge to snorkel and show no understanding or even respect for the beauty and ideational value of the ocean.
Alas!

To get away from the temporary invasion of snorkeling non-swimmers, it’s possible to take a relatively short walk on the beach – whereby this takes you to the non-touristy part which sadly means the part where the garbage is not picked up…
It is also possible to get to the other bays by hiking across the island’s center through a small jungle – which I was too lazy to do since I was busy doing nothing – besides sunbathing and water bathing and snorkeling as soon as the non-swimmers had left.

To get back to the mainland and continue wherever you want to continue, everyone on Perhentian Besar can arrange sort of an all-inclusive trip for you: Motorboat back to Kuala Besut and then a bus ride to wherever. Well, actually not to wherever – only the most frequented places such as Kuala Lumpur, the Cameron Highlands, or the Taman Negara.
Latter is where I went.

There are no banks or even ATMs on the Perhentian Islands, but credit cards are accepted at bigger hotels, restaurants, and dive shops. However, you might want to bring some extra cash from the mainland.
Although some dive shops and bigger hotels offer cash advances with credit cards, they charge a major commission for it— 10 percent or even more.
They also change foreign currencies – but since you’re carrying cash on you, you can as well change it in Ringgit on the mainland.

There is power on the Islands, but it comes from generators that tend to come and go. Blackouts are very common. Keeping a flashlight with you – be it one from your phone – is always a smart idea when travelling.

There is a wifi connection, but it strongly depends on where you are staying.

It stayed at Suhaila Palace Chalet which shows Suhaila’s great sense of humor: If there is a place on Perhentian Besar that is neither a Palace nor a Chalet than it’s hers. It’s a small room with a fan – which is not enough in the Malayan heat. She offers just this, no meals. That’s not a problem since you can get everything you need at the hotels next door.

A really nice place – but, of course, significantly more expensive – is the Tuna Bay Island Resort next door. It is a relatively upscale place – but they are nice enough to allow even the Cheap Charlies staying somewhere else to use their beach chairs.

Check out their availability and rates – and compare them to Suhaila‘s.

Best seafood barbecue ever at Cozy Chalet right next to Suhaila’s – what she calls – Palace Chalet. They also serve an acceptable breakfast at an ok price. Albeit, they are not very friendly – and I don’t like spending my money where people are not nice; but the grilled squid…. 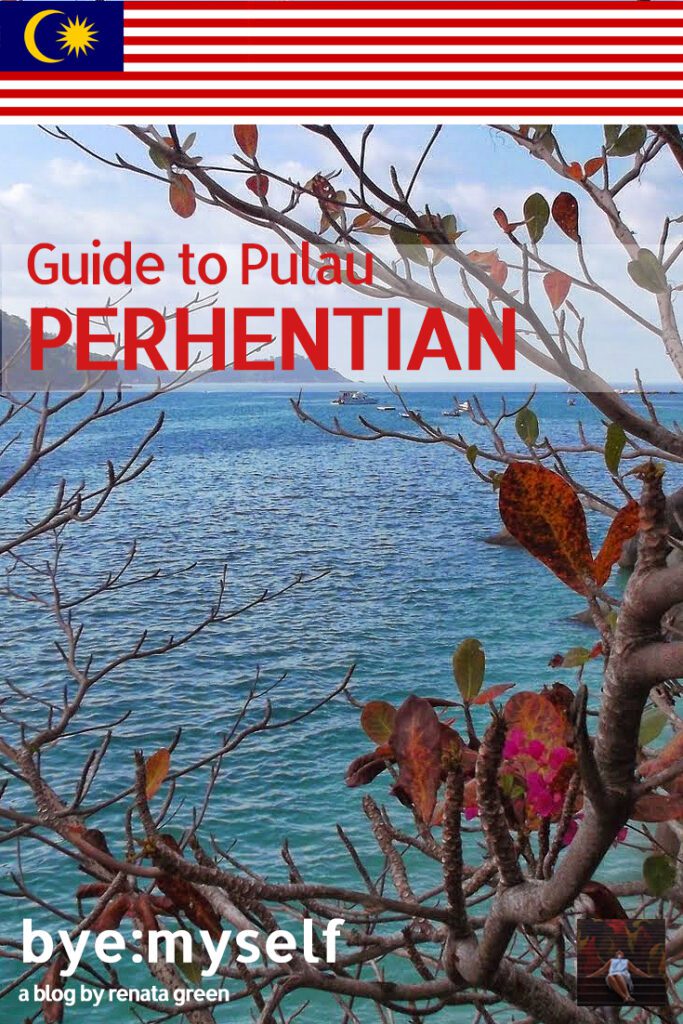 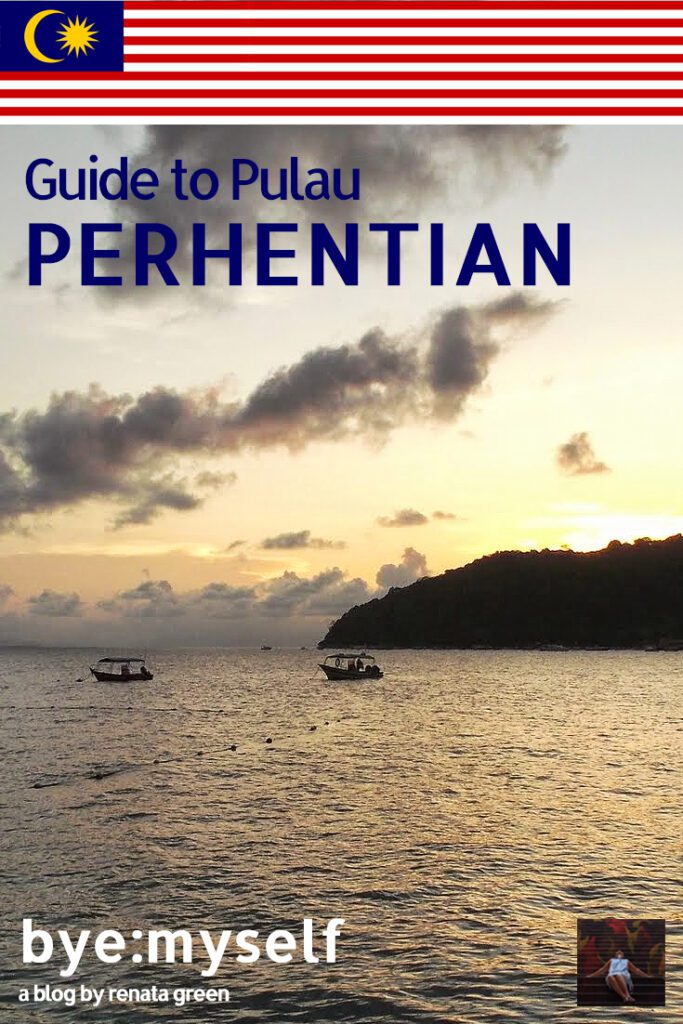